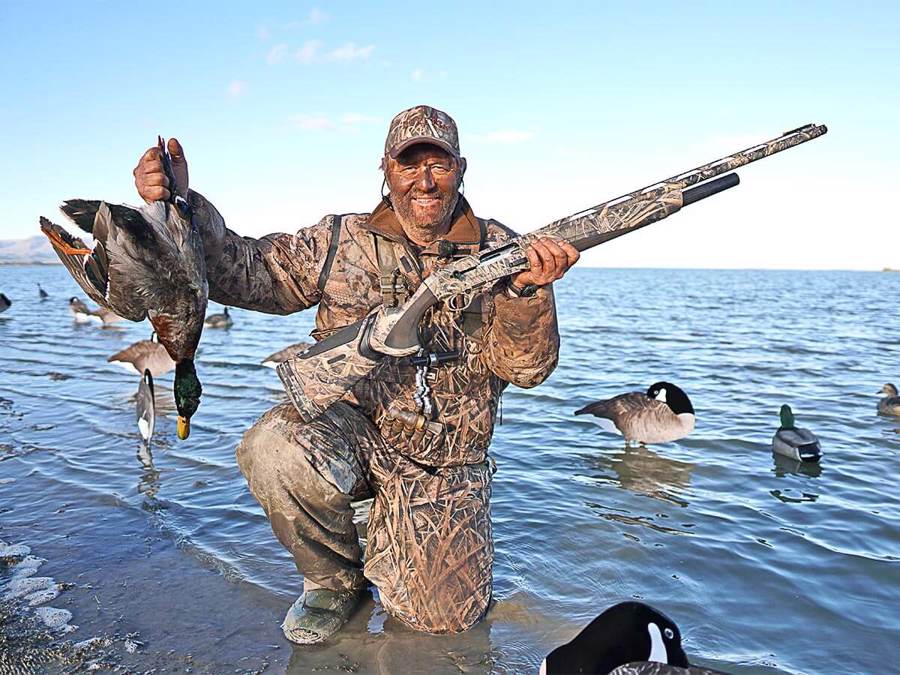 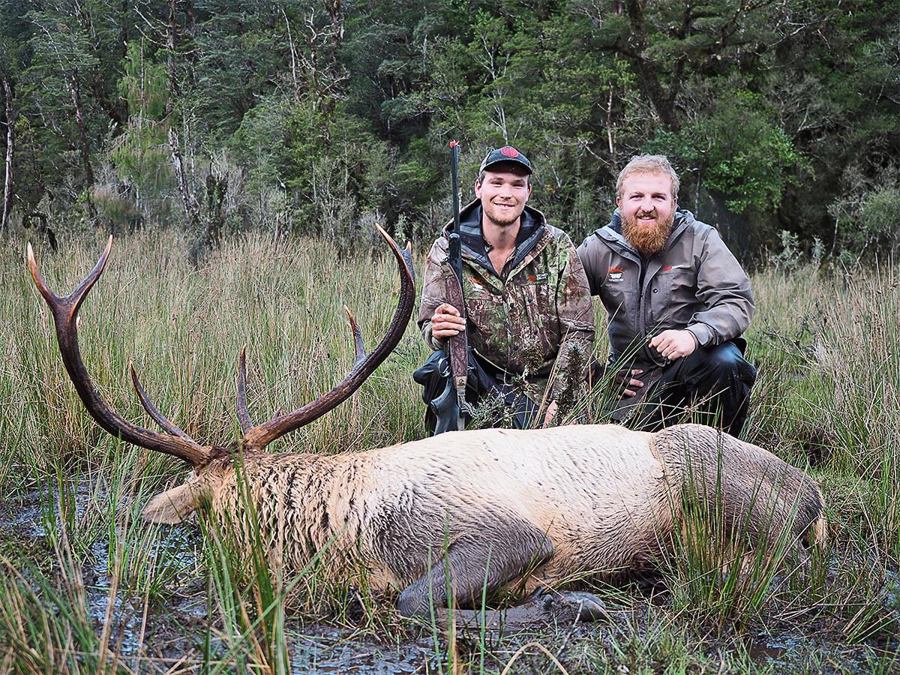 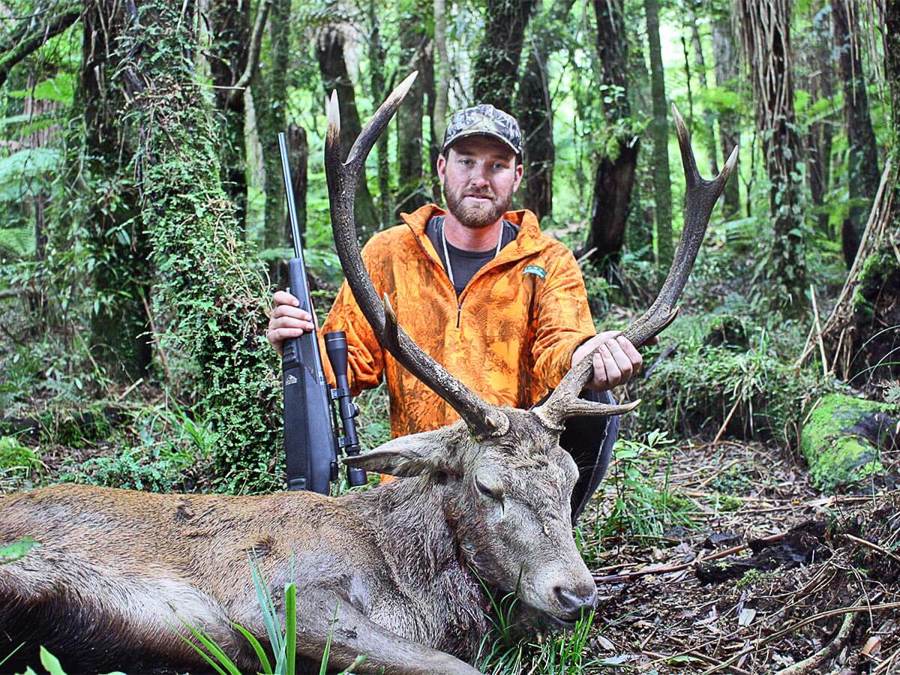 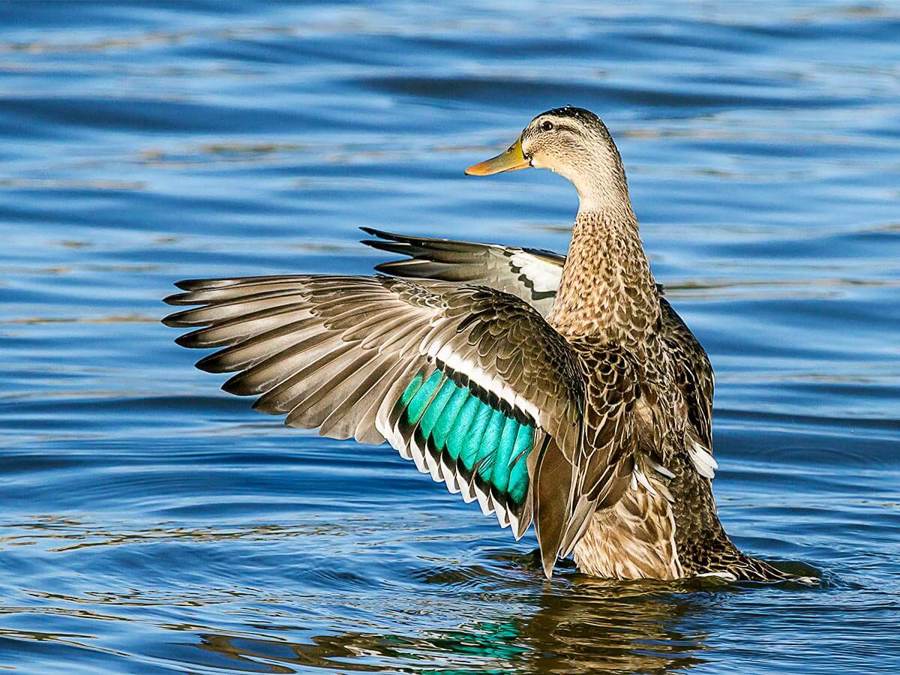 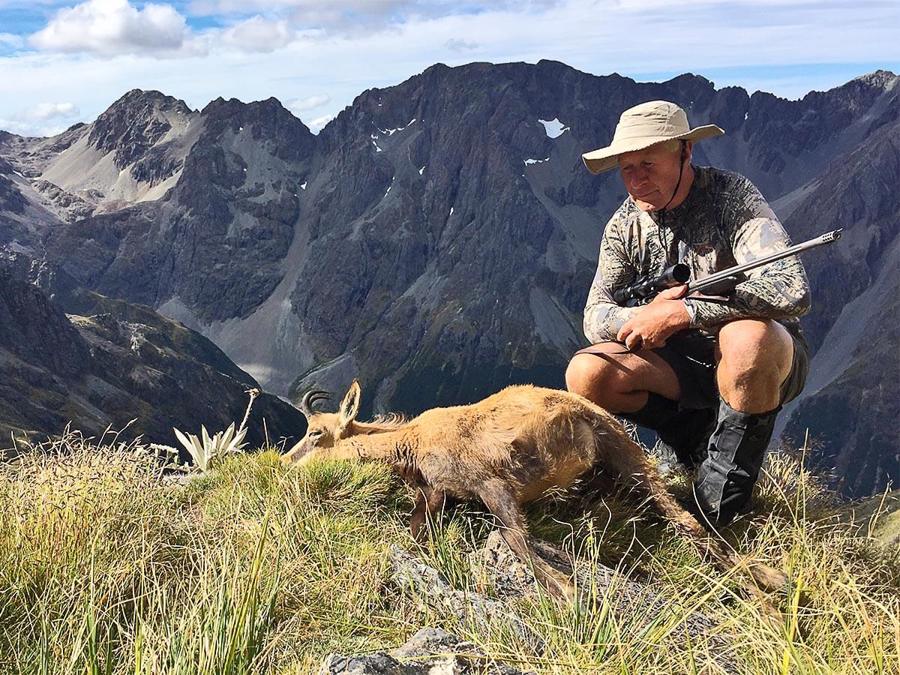 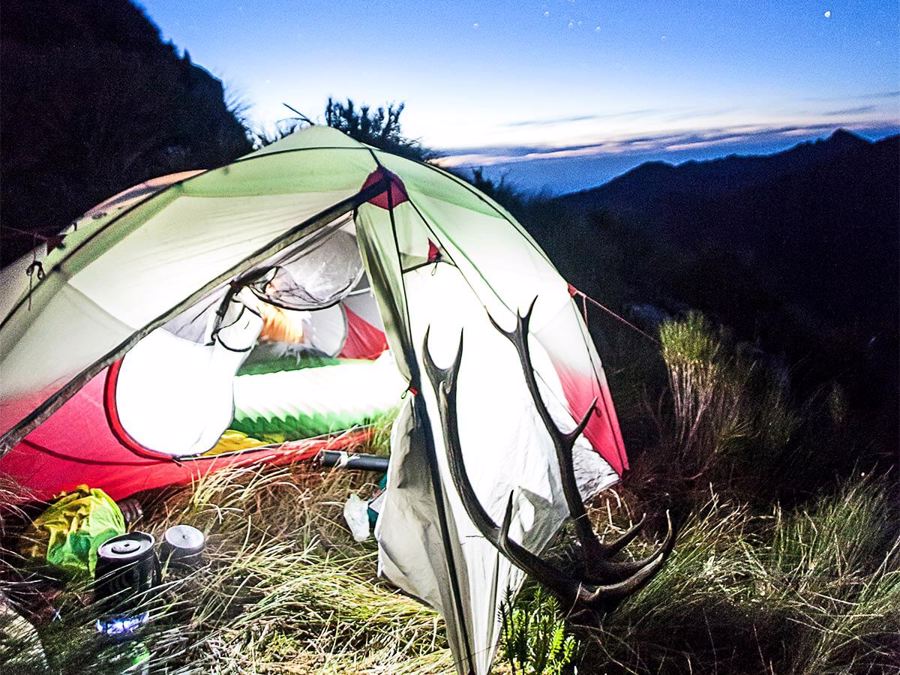 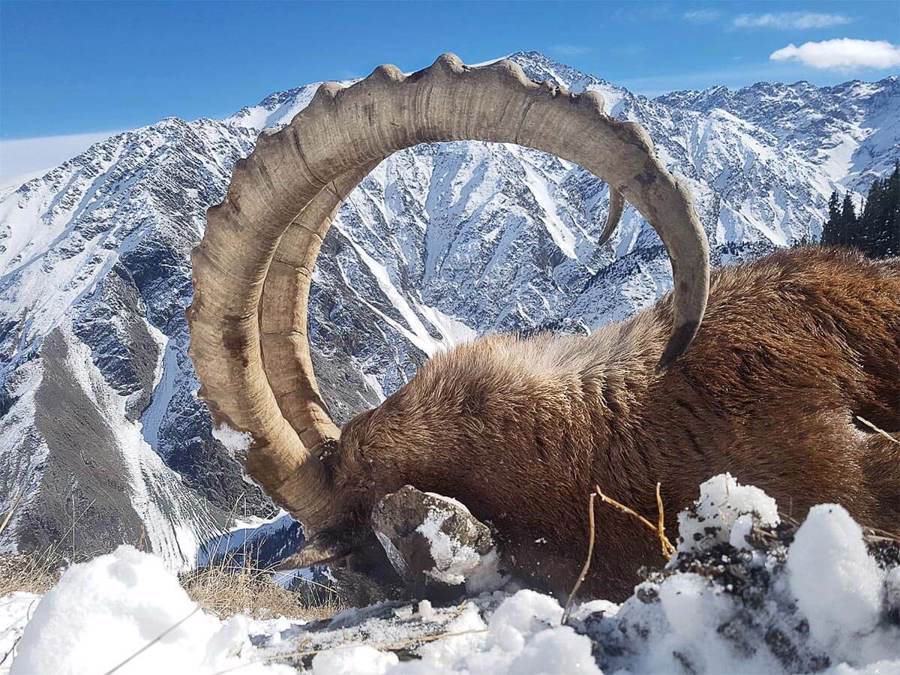 As I sit to write this it’s been just two days since the tragedy in Christchurch.

Our sincerest condolences go out to the families of the victims, and to all of those affected directly. And we are all going to be affected - whether directly or indirectly. New Zealand lost its innocence on March 15, 2019.

Within hours of the shootings various commentators and the Prime Minister were calling for a change in gun laws. The gunman used an MSSA bought as an A Category under our current gun laws, which means far less vetting, background checks, yearly inspections of security etc. than was required when they were an E Cat. He was then able to walk round the corner and buy high capacity magazines and other modular components and return it to full E cat spec. This is an untenable situation.

Yes, if he hadn’t been able to access these sorts of firearms legally, then he may have still been able to access them illegally, or even used some other sort of weapon. But the reason he was able to kill and injure so many people was due to the fire power available to him from the high magazine capacity MSSA. These sorts of firearms should not be available legally under a general A Cat licence. All we can hope is that common sense prevails when the government looks at our gun laws in the wake of this tragedy, and we don’t lose our legitimate semi-auto sporting firearms - especially our sporting semi-auto shotguns used for 95% of bird hunting.

Recently DoC have appointed a new person, Ben Reddiex, to run the tahr control program. See the update from the GAC on page 102. DoC have released the proposed tahr control program up until the end of August 2019, which is pretty much as the GAC and the NZTF worked out with them last year – and that is the culling of 10,000 nannies and juveniles by August 30. The only bone of contention is the fact that the recreational hunter’s culls that we and DoC have been asking everyone to record on the DoC website aren’t going to be counted in that 10,000.

There has been a lot of quite rabid and anti DoC comments on various social media platforms, including the NZTF’s Facebook page. We need to grow-up and stop this sort of internet ranting if we want to be taken seriously and included in the decision-making process. DoC has a statutory plan that they are being asked by the current MoC and lobby group Forest&Bird to adhere to, and they are largely doing their best caught in an awkward situation with a plan that is way out of date.

I understand how disappointing it is that our numbers aren’t going to be counted in the 10,000, but other than that, everything we agreed upon last year is what is again proposed. However, we should note that the increased recreational effort has still been of benefit by offsetting the additional births that occurred because the pre-kidding culls were cancelled.

The Spot the Logo winners this issue are Rosalee Johnston and Tony Firth, the logos were on page 48, Points South First Lite advert and page 53, Stager Sports Blaser advert.

We will be filming in the mountains somewhere by the time you read this, but remember safety first in the hills this roar. Make sure you identify what it is you are shooting at, what age and sex it is, where exactly on the animal you are aiming, and then there will be absolutely no chance of you accidently shooting someone.

And the same in the maimai. Leave the alcohol alone until the guns are locked away at the end of the day. We really do not need any more gun related deaths in NZ! 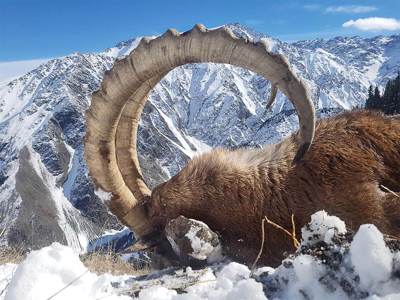 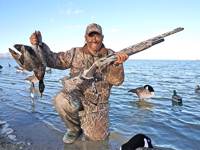 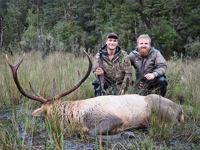 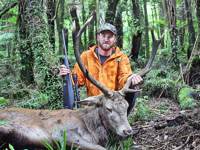 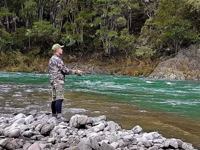 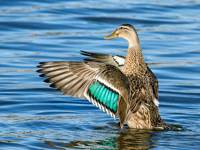 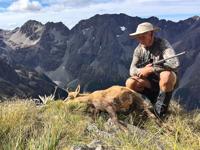 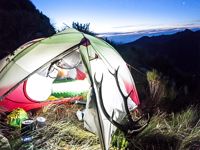 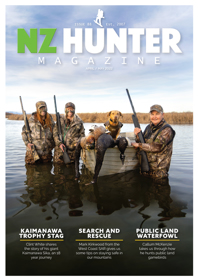 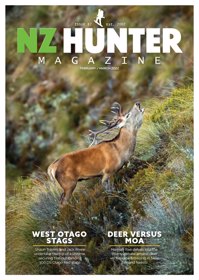 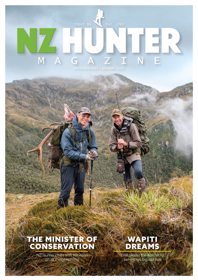 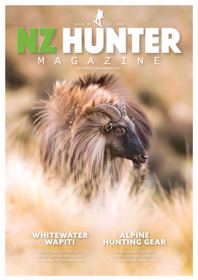 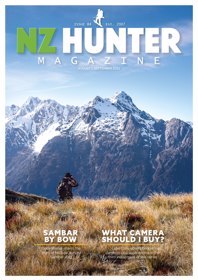 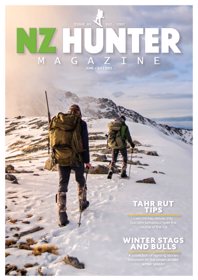 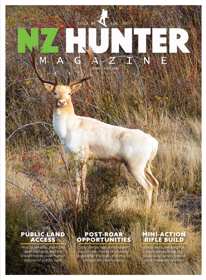 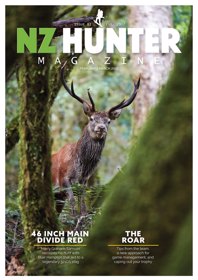 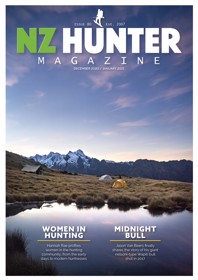 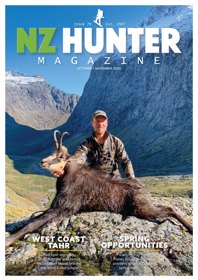